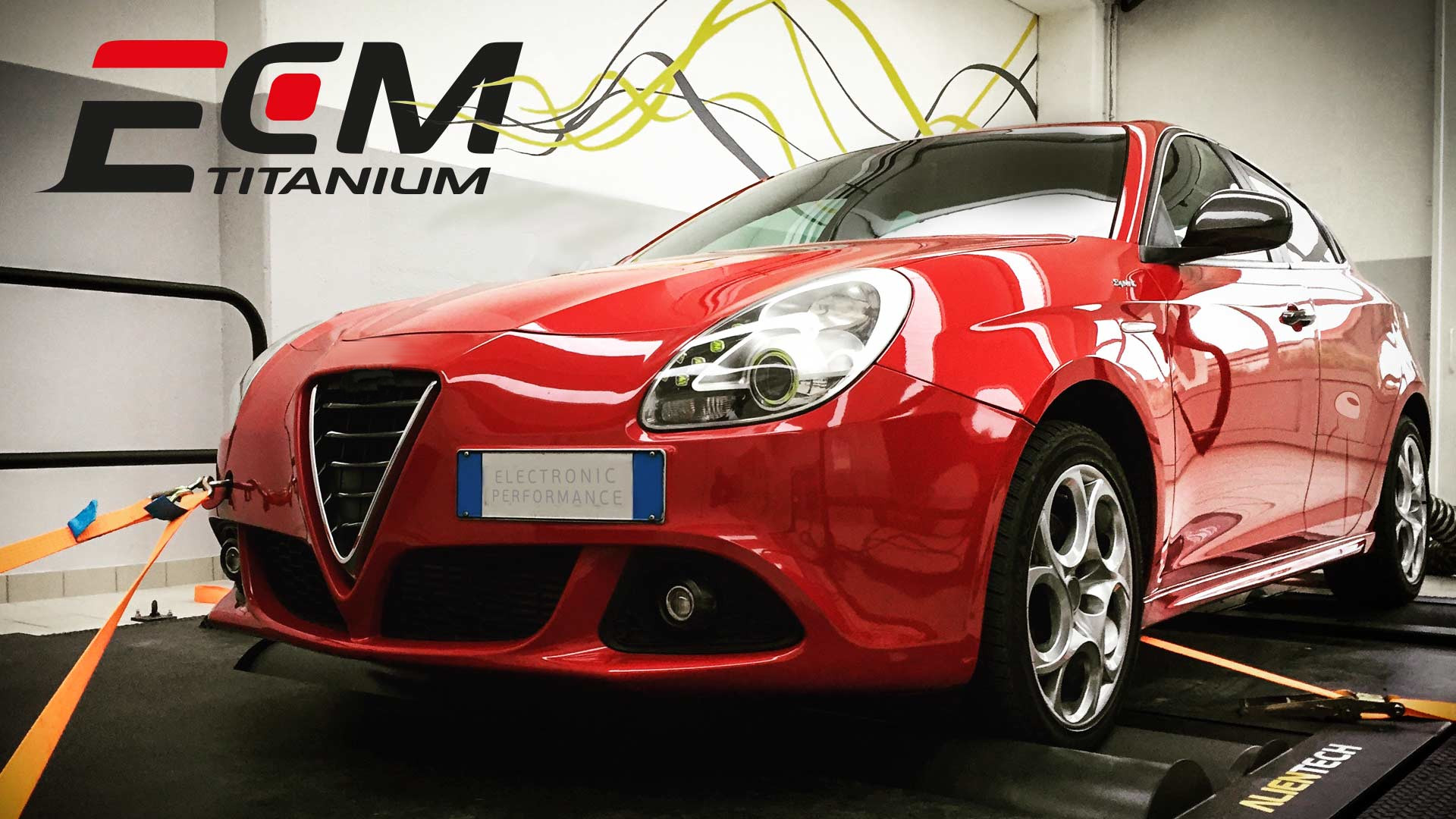 Posted at 07:54h in Tech Deepening by Alientech

First known with the factory name Alfa Romeo ZAR Project 940, Giulietta was previously publicly denominated Milan. That name was later replaced already at the end of 2009; in addition, that was a way to consecrate with the name Giulietta a car that had the task to celebrate the centenary of Alfa Romeo, reproposing a historic name of the Italian automotive industry (the name Giulietta was already used in the past by the manufacturing company to identify other two vehicles, respectively Giulietta of 1955 and Giulietta of 1977). It was presented on the occasion of the Geneve International Motor Show, in March of 2010.

Giulietta is a hatchback sedan (as the previous 147, which it replaces). It is built on the new basic chassis named Compact, provided with transversely-mounted engine.

Drive is front-wheel, and front suspensions are configured according to the independent-wheel system with aluminium MacPherson-type telescopic upright, while the rear side mounts a Multilink-type independent-wheel system with three aluminium arms provided with stabiliser bar. The electric dual-pinion steering is another new entry: the electric engine responsible for servoassisted system does not operate on the steering axle but it is directly engaged onto the rack, enabling to combine the low energy absorbency (this is typical in electric steering) with the precision of the hydraulic steering, because it eliminates the artificial feeling and impression of “poor fidelity” of the previous versions of this servo-control type.

Since its début, these have been the 2.0L diesel engines available:

Below are some of the main technical features of Giulietta

Alfa D.N.A. is the exclusive Alfa Romeo driving selector that can modify the response of the vehicle based on the driving style of the driver and on road conditions. There are three different modes: Dynamic for great performance, Natural for limited consumption and All-Weather for low-grip conditions.

This is a tool mounted on new-generation Alfa Romeo vehicles and can be operated by means of a rocker-arm throttle, which allows setting 3 calibration levels for brakes, steering wheel, gearbox (if of TCT automatic type), motor engine and ABS and VDC electronic control action thresholds (acronym used by Alfa Romeo to identify ESP), choosing among a sporty mode (denominated Dynamic), standard mode (Normal) and low grip mode (All-Weather). In 2016, with the market placement of Alfa Romeo Giulia, the “All Weather” mode was replaced by the “Advanced Efficiency” program for energy saving and limited fuel consumption as well as reduced pollutant emissions.

This system enables, even in poor grip conditions, to increase driving safety or vice-versa reduces electronic system activations on the road behaviour to increase the dynamic features of the vehicle, in addition to physically regulate the set-up of sportier cars, directly operating on the adjustment of suspensions. The name is inspired by the genetic code or DNA, emphasizing the sporty touch of the car company.

This system, designated by the industrial denomination EQ2 (acronym for Electronic Q2), was officially presented during the Geneva International Motor Show in 2008. EQ2 was in its turn progressively improved, for a better interaction between the driver and the system, based on the driver’s requirements and on road conditions.

It replaces the mechanical Q2 available on Alfa 147.

The system uses the braking system sensors to have a similar performance to a limited slip-differential system. In turning acceleration conditions, when the inner wheel (less grip) tends to slip, the front braking system acts on it, so increasing the torque to the outer wheel (more grip), avoiding understeer and increasing traction. The system distributes the torque among the driving wheels in a dynamic and continuous way, according to driving and road surface conditions.

To properly understand how a double-clutch transmission works, we have to start from the operation of a conventional gearbox.

The gearbox is a device that enables to transfer the torque from engine to wheels. This occurs because the motor shaft rotation is transferred to the gearbox, which manages the output torque through a gear system. This serves to change speed and simultaneously maintain the engine at an optimum working speed so to ensure better performance levels. But how is it possible to shift gears? This is where the clutch comes into play: it is located between the engine and the gearbox, and has the function to “separate” the engine from the drive wheels, disconnecting the drive torque so to allow shifting gears.

What happens with automatic double-clutch gearboxes, and why car manufacturers have decided to opt for this choice? With single-clutch gearboxes, when you shift gears, there is a moment in which the drive torque is totally absent. This determines a less smooth driving, with negative consequences on performance, comfort and consumptions.

This special technology makes it possible to provide the vehicle with traction, considering that when you shift gears, the first clutch transfers traction to the second clutch only when the following gear has already been engaged. This really brilliant functioning enables to improve the delivery of power and accordingly the total performance of the car, as also shown during the different road tests.

How to read the control unit and where to find it

With the K-TAG tool and the more common Tricore activation, family 503, plugin 503 we can create a backup of the ECU and completelly manage all the engine parameters.

The driver comes with 73 maps, which can be divided as follows:

This is one of the Torque Monitoring maps, expressed in torque % (Trq) as a function of engine revolutions and injected fuel quantity (mm3/stk).

This is the engine torque requested in standard conditions, it does not take into account frictions or dispersions.

It expresses the maximum torque in Nm that the engine can deliver.

It defines how many diesel fuel mm3/Stk shall be injected, based on the number of revolutions and torque (Nm).

This map manages the rail pressure depending on engine revolutions and injected fuel quantity.

The absolute maximum pressure you can get with the original file is 2710 hPa (about 2.71 bar). As in many Bosh ECUs, turbo pressure depends on engine revolutions and injected fuel quantity.

We also have one of the turbo limiters reaching 2800 hPa (about 2.8 bar) as a function of engine revolutions and atmospheric pressure (hPA APS).

These maps represent the electronic control managed by the ECU; values refer to the opening percentage of the Variable Geometry directly expressed in [% DutyCyc], included between 0 and 100%. The map picture shows that the original control is limited to 19-95%: there is still margin to increase pressure.

We have finally used the dynamometer to test our Giulietta.

These are the original technical data declared:

The  vehicle under examination can provide very high power and torque rises. Anyway, our objective consists in optimising the delivery of power and, accordingly, decreasing fuel consumption, so maintaining the reliability of all mechanical components of the vehicle.

Below are the parameters readjusted with our Driver.

These are the results obtained: